In mid-September I had the privilege to travel to China to attend the 2017 Shanghai New Music Week as part of the international masterclass programme. The composition tutors were Liza Lim (Australia), Yann Robin (France), and Narong Prangcharoen (Thailand) with Quatuor Tana (France) performing the selected composers works as part of the festival.

It was an absolute honour to hear my work Unravelling Graphite performed for the second time, performed by a different ensemble, and receiving fresh feedback from a panel of internationally renowned composers. This was also a unique chance to hear what both the younger and older generation composers are writing in China, plus hearing and meeting the other 4 immensely talented composers selected for the same programme: Catherine Robson, Stevie Jonathan Sutanto, Jifang Guo, Tianyang Zhang. The festival also featured an extensive selection of the tutor’s works performed by the masterful Elision, Quatuor Tana, Shanghai Opera Orchestra, New Zealand Trio, and Berlin Piano Percussion, and famous selections from Europe’s late 20th century. 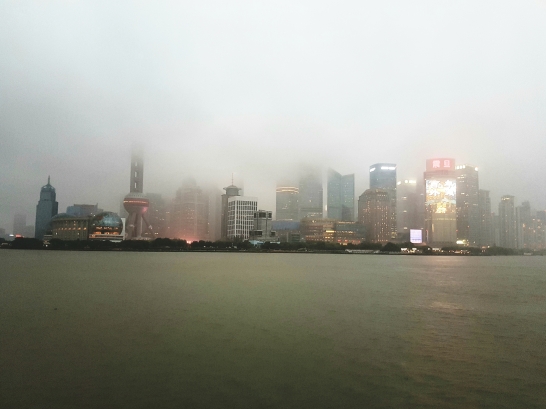 View all posts by jakobbragg